2 Corinthians 3:4-6 ESV
Such is the confidence that we have through Christ toward God. Not that we are sufficient in ourselves to claim anything as coming from us, but our sufficiency is from God, who has made us sufficient to be ministers of a new covenant, not of the letter but of the Spirit. For the letter kills, but the Spirit gives life. 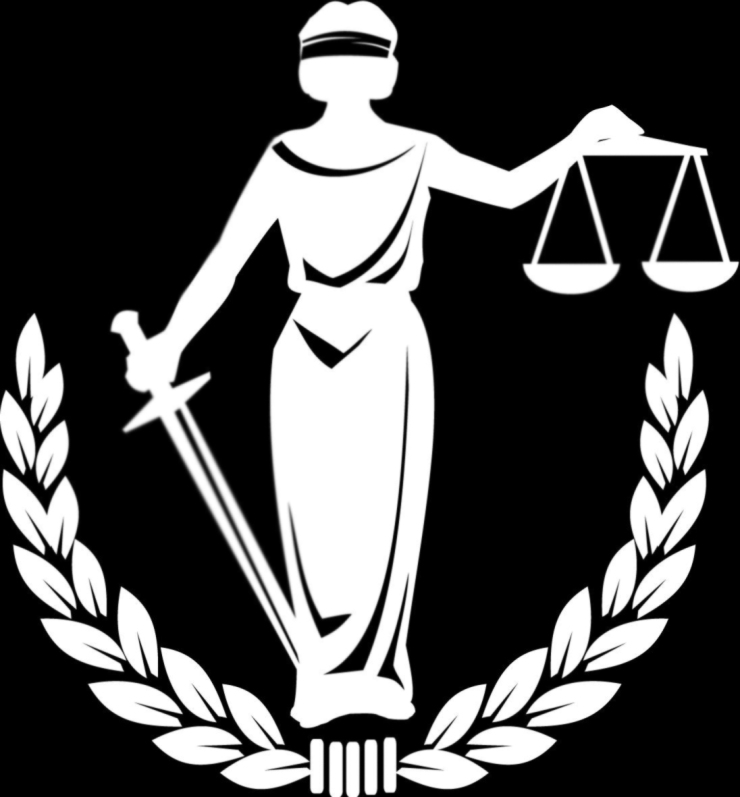 I just wanted to share what I found on Wikipedia that I thought was pretty interesting on the subject of “letter of the law” versus “spirit of the law”:

“Law” originally referred to legislative statute, but in the idiom may refer to any kind of rule. Intentionally following the letter of the law but not the spirit may be accomplished through exploiting technicalities, loopholes, and ambiguous language.

The Christian Bible references the letter and the spirit of the law in Romans 2:29 NASB. Though it is not quoted directly, the principle is applied using the words “spirit” and “letter” in context with the legalistic view of the Hebrew Bible. This is the first recorded use of the phrase.

In the New Testament, Pharisees are seen as people who place the letter of the law above the spirit (Mark 2:3–28, 3:1–6). Thus, “Pharisee” has entered the language as a pejorative for one who does so; the Oxford English Dictionary defines Pharisee with one of the meanings as A person of the spirit or character commonly attributed to the Pharisees in the New Testament; a legalist or formalist. Pharisees are also depicted as being lawless or corrupt (Matthew 23:38); the Greek word used in the verse means lawlessness, and the corresponding Hebrew word means fraud or injustice. However, the Hebrew word “Perushim” from which “Pharisee” is derived, actually means “separatists”, referencing their focus on spiritual needs versus worldly pleasures. See http://orthodoxwiki.org/Pharisee – “Traditionally, the word Pharisee comes from the Hebrew פרושים prushim from פרוש parush, meaning “separated,” that is, one who is separated for a life of purity.”

In the Gospels Jesus is often shown as being critical of Pharisees. He is more like the Essenes than the other Jewish groups of the time (Sadducees, Pharisees, Zealots)[citation needed]; however, the Pharisees, like Jesus, believed in the resurrection of the dead, and in divine judgment. They advocated prayer, almsgiving and fasting as spiritual practices. The Pharisees were those who were trying to be faithful to the law given to them by God. Not all Pharisees, nor all Jews of that time, were legalistic. Though modern language has used the word Pharisee in the pejorative to describe someone who is legalistic and rigid, it is not an accurate description of all Pharisees. The argument over the “Spirit of the Law” vs. the “Letter of the Law” was part of early Jewish dialogue as well[citation needed].

The Parable of the Good Samaritan (Luke 10:25-37) is one of the New Testament texts to address this theme. The passage concerns a dialogue between Jesus and an “expert in the law” or “lawyer”. As described in verse 25 (“a certain lawyer stood up and tested Him saying, Teacher what must I do to inherit eternal life?,” NKJV), the intent of the dialogue was to trap Jesus into making statements contrary to the law. Jesus responds by posing the question back to the lawyer, as already having knowledge of the law, (“What is written in the law?” verse 26) The lawyer quotes Deuteronomy 6:5 “You shall love the LORD your God with all your heart, with all your soul, with all your strength, and with all your mind and your neighbor as yourself.”, NKJV) and Leviticus 19:18. The question “Who is my neighbor?”, that follows in verse 29, is described as being asked with the goal of self-justification.

It is then that Jesus responds with the story of a man beaten by robbers who is ignored by a Priest and a Levite, but then rescued and compassionately cared for by a Samaritan. Priests and Levites were Jews whose qualifications and duties were very meticulously set forth in Mosaic law, (Leviticus 10, and Numbers 5-8) while Samaritans were descended from Jews who had intermarried with their Babylonian captives and had been forced to establish a sect with an alternative interpretation of the Law. In the story, both the Priest and Levite follow their prescribed regulations dutifully, yet do not help the injured traveller, even crossing to the other side of the road to avoid possible rule violations. The Samaritan, whose very existence is based on a refutation of Jewish law, (specifically Deuteronomy 12 which speaks to the proper place of worship which Samaritans had replaced the Temple in Jerusalem with Mount Mariah) goes above and beyond simply tending to the injured man. He takes him to an inn and gives money for the man’s care, promises and then actually does return to inquire about the man, and pay any overage incurred. Jesus concludes by asking him which of the men was a “neighbor” to the beaten traveller, to which his reply was “the one who showed compassion”. [1]

According to Jeremiah, “the qualities of the new covenant expounded upon the old are : a) It will not be broken; b) Its law will be written in the heart, not merely on tablets of stone; c) The knowledge of God will deem it no longer necessary to put it into written words of instruction.”[2] According to Luke (Lk 22, 20), and Paul, in the first epistle to the Corinthians (1 Cor 11, 25), this prophecy was fulfilled only through the work of Jesus Christ,[2] who said “This cup is the new covenant in my blood, which will be shed for you.” Christ did not come to abolish the law but to fulfill it. His purpose was to encourage people to look beyond the “letter of the law” to the “spirit of the law”…the principles behind the commandments and the law’s intention. Jesus quotes the book of Deuteronomy and Leviticus: “All the Law can be summed up in this: to love God with all your heart, all your mind and all your soul, and to love your neighbor as yourself” (paraphrased).