Now someone may argue, “Some people have faith; others have good deeds.” But I say, “How can you show me your faith if you don’t have good deeds? I will show you my faith by my good deeds.”
James 2:18 NLT
https://bible.com/bible/116/jas.2.18.NLT

As Jesus and the disciples continued on their way to Jerusalem, they came to a certain village where a woman named Martha welcomed him into her home. Her sister, Mary, sat at the Lord’s feet, listening to what he taught. But Martha was distracted by the big dinner she was preparing. She came to Jesus and said, “Lord, doesn’t it seem unfair to you that my sister just sits here while I do all the work? Tell her to come and help me.” But the Lord said to her, “My dear Martha, you are worried and upset over all these details! There is only one thing worth being concerned about. Mary has discovered it, and it will not be taken away from her.”
Luke 10:38‭-‬42 NLT
https://bible.com/bible/116/luk.10.38-42.NLT 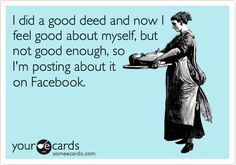 One day an expert in religious law stood up to test Jesus by asking him this question: “Teacher, what should I do to inherit eternal life?” Jesus replied, “What does the law of Moses say? How do you read it?” The man answered, “‘You must love the Lord your God with all your heart, all your soul, all your strength, and all your mind.’ And, ‘Love your neighbor as yourself.’” “Right!” Jesus told him. “Do this and you will live!” The man wanted to justify his actions, so he asked Jesus, “And who is my neighbor?” Jesus replied with a story: “A Jewish man was traveling from Jerusalem down to Jericho, and he was attacked by bandits. They stripped him of his clothes, beat him up, and left him half dead beside the road. “By chance a priest came along. But when he saw the man lying there, he crossed to the other side of the road and passed him by. A Temple assistant walked over and looked at him lying there, but he also passed by on the other side. “Then a despised Samaritan came along, and when he saw the man, he felt compassion for him. Going over to him, the Samaritan soothed his wounds with olive oil and wine and bandaged them. Then he put the man on his own donkey and took him to an inn, where he took care of him. The next day he handed the innkeeper two silver coins, telling him, ‘Take care of this man. If his bill runs higher than this, I’ll pay you the next time I’m here.’ “Now which of these three would you say was a neighbor to the man who was attacked by bandits?” Jesus asked. The man replied, “The one who showed him mercy.” Then Jesus said, “Yes, now go and do the same.”
Luke 10:25‭-‬37 NLT
https://bible.com/bible/116/luk.10.25-37.NLT 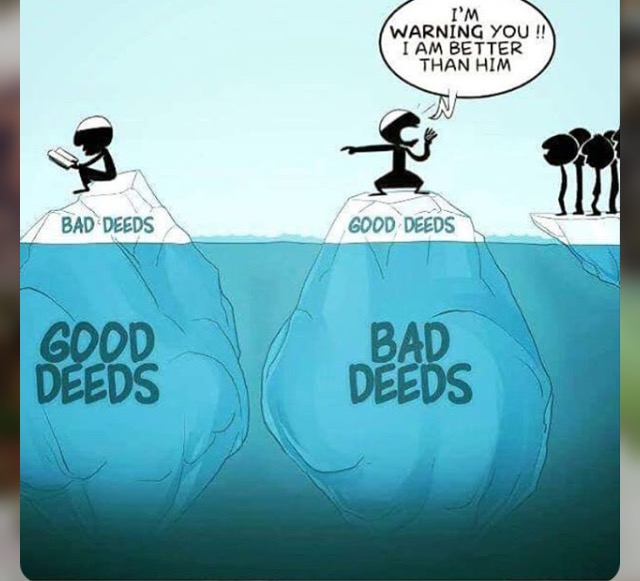 “Then the Kingdom of Heaven will be like ten bridesmaids who took their lamps and went to meet the bridegroom. Five of them were foolish, and five were wise. The five who were foolish didn’t take enough olive oil for their lamps, but the other five were wise enough to take along extra oil. When the bridegroom was delayed, they all became drowsy and fell asleep. “At midnight they were roused by the shout, ‘Look, the bridegroom is coming! Come out and meet him!’ “All the bridesmaids got up and prepared their lamps. Then the five foolish ones asked the others, ‘Please give us some of your oil because our lamps are going out.’ “But the others replied, ‘We don’t have enough for all of us. Go to a shop and buy some for yourselves.’ “But while they were gone to buy oil, the bridegroom came. Then those who were ready went in with him to the marriage feast, and the door was locked. Later, when the other five bridesmaids returned, they stood outside, calling, ‘Lord! Lord! Open the door for us!’ “But he called back, ‘Believe me, I don’t know you!’ “So you, too, must keep watch! For you do not know the day or hour of my return.
Matthew 25:1‭-‬13 NLT
https://bible.com/bible/116/mat.25.1-13.NLT