Our household has quickly, in the span of 3 months, grown from a population of 3 to become a population of 8 in the next few weeks. And in this same time frame, we’ve had so much change going on around us. It has been trouble, and at times it has tasted like we’ve been handed “a pile of $#!+”, but isn’t it amazing how the Lord uses just that type of thing as fertilizer?

Where does the grass grow greenest? In the stinkiest parts of the cow pasture, in the ground above our septic tanks. And all of creation testifies to how His ways are better than ours. 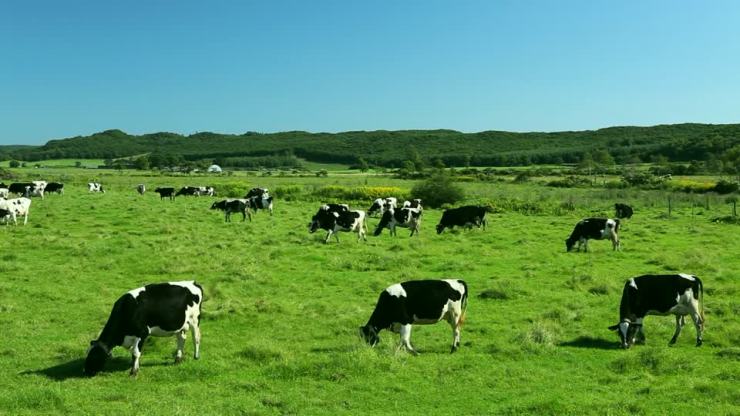 Our ideas of “order” and “beauty” have sharp, squared off 90 degree edges, have concrete and asphalt covering everything, and quickly grow drab and ugly over time. But while we can build something very quickly that is beautiful for a moment (while it is shiny and new) — His creation, and the winds and rains and rust and rot it brings to bear, will eventually claim that temporary beauty, and replace it with something a lot less “cookie cutter”, and a lot more beautiful. 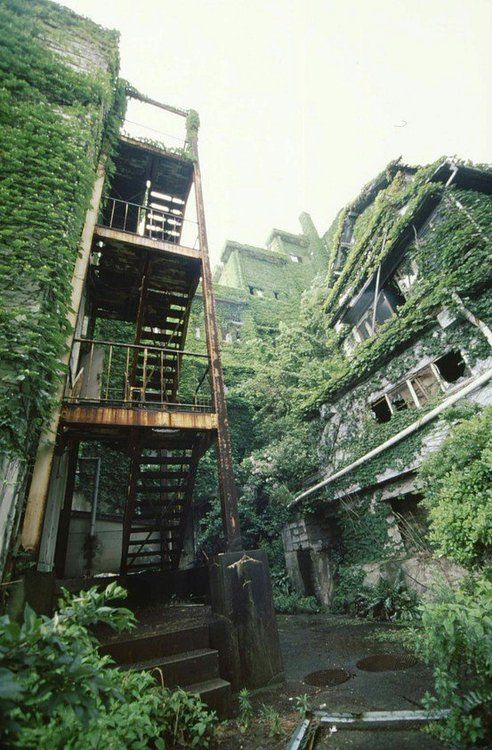 So we can rejoice that He is doing the same type of work in us — tearing down and wearing down the polished, proud edges through trials and tribulations and opportunities for faith to be made manifest — to rise up yet another testimony, yet another praise that God is so good and that His ways are much higher and greater than any of our own plans or designs.

So even though it seems hard to be patient and to trust and to cling firmly to hope in times of real darkness, we can ask ourselves — do I really believe in things like Psalm 91 for these times of trouble?

Have you ever read about “the warrior’s psalm”? Do you believe that daily we are doing battle with unseen forces?

Those who live in the shelter of the Most High will find rest in the shadow of the Almighty. This I declare about the Lord :

He alone is my refuge, my place of safety; he is my God, and I trust him. For he will rescue you from every trap and protect you from deadly disease. He will cover you with his feathers. He will shelter you with his wings. His faithful promises are your armor and protection. Do not be afraid of the terrors of the night, nor the arrow that flies in the day. Do not dread the disease that stalks in darkness, nor the disaster that strikes at midday. Though a thousand fall at your side, though ten thousand are dying around you, these evils will not touch you. Just open your eyes, and see how the wicked are punished. If you make the Lord your refuge, if you make the Most High your shelter, no evil will conquer you; no plague will come near your home. For he will order his angels to protect you wherever you go. They will hold you up with their hands so you won’t even hurt your foot on a stone. You will trample upon lions and cobras; you will crush fierce lions and serpents under your feet!

The Lord says, “I will rescue those who love me. I will protect those who trust in my name. When they call on me, I will answer; I will be with them in trouble. I will rescue and honor them. I will reward them with a long life and give them my salvation.”
Psalms 91:1‭-‬16 NLT
https://bible.com/bible/116/psa.91.1-16.NLT

What encouragement and what hope can be found in the Word of God!

So we can rejoice even in the midst of today’s challenge, our rejoicing doesn’t have to be contingent upon our current circumstances, because we know that even what was meant for evil, God will use for good.

I think of Joseph’s life, where he faced trial after trial due to the actions of people treating him wrongly and how the Lord used these injustices of the world as a great testimony of the difference in how Joseph treated others because he knew and trusted in the Lord:

After burying Jacob, Joseph returned to Egypt with his brothers and all who had accompanied him to his father’s burial. But now that their father was dead, Joseph’s brothers became fearful. “Now Joseph will show his anger and pay us back for all the wrong we did to him,” they said. So they sent this message to Joseph: “Before your father died, he instructed us to say to you: ‘Please forgive your brothers for the great wrong they did to you—for their sin in treating you so cruelly.’ So we, the servants of the God of your father, beg you to forgive our sin.” When Joseph received the message, he broke down and wept. Then his brothers came and threw themselves down before Joseph. “Look, we are your slaves!” they said. But Joseph replied, “Don’t be afraid of me. Am I God, that I can punish you? You intended to harm me, but God intended it all for good. He brought me to this position so I could save the lives of many people. No, don’t be afraid. I will continue to take care of you and your children.” So he reassured them by speaking kindly to them.
Genesis 50:14‭-‬21 NLT
https://bible.com/bible/116/gen.50.14-21.NLT

We think we have it bad when we face the consequences of our own bad decisions or lack of planning — but has your beloved family sought to murder you purely because the Lord has shown favor to you and not because you have wronged them, has your hard work, integrity and your refusing to give into temptation had you locked up and wrongly imprisoned? We can quickly make a mountain out of the mole hills and make ourselves out to be “suffering”, but have we truly lost everything like Job, still praised the Lord, and still received anguish and torment and ridicule from others around us? Or even moreso, have we lived a perfect and blameless life of living and serving others, only to be refused, tortured and displayed on a cross as if a criminal?

Almighty God has been so patient with us, so slow to answer, so quick to offer mercy, so we have every reason to trust Him in the storms — but when it seems like we’r don’t have the faith to do just that, maybe we should be like the father who knew his need, who heard Jesus’s words and who fell humble and contrite at His feet:

And when He came to the disciples, He saw a great multitude around them, and scribes disputing with them. Immediately, when they saw Him, all the people were greatly amazed, and running to Him, greeted Him. And He asked the scribes, “What are you discussing with them?” Then one of the crowd answered and said, “Teacher, I brought You my son, who has a mute spirit. And wherever it seizes him, it throws him down; he foams at the mouth, gnashes his teeth, and becomes rigid. So I spoke to Your disciples, that they should cast it out, but they could not.” He answered him and said, “O faithless generation, how long shall I be with you? How long shall I bear with you? Bring him to Me.” Then they brought him to Him. And when he saw Him, immediately the spirit convulsed him, and he fell on the ground and wallowed, foaming at the mouth. So He asked his father, “How long has this been happening to him?” And he said, “From childhood. And often he has thrown him both into the fire and into the water to destroy him. But if You can do anything, have compassion on us and help us.” Jesus said to him, “If you can believe, all things are possible to him who believes.” Immediately the father of the child cried out and said with tears, “Lord, I believe; help my unbelief!” When Jesus saw that the people came running together, He rebuked the unclean spirit, saying to it: “Deaf and dumb spirit, I command you, come out of him and enter him no more!” Then the spirit cried out, convulsed him greatly, and came out of him. And he became as one dead, so that many said, “He is dead.” But Jesus took him by the hand and lifted him up, and he arose. And when He had come into the house, His disciples asked Him privately, “Why could we not cast it out?” So He said to them, “This kind can come out by nothing but prayer and fasting.”
Mark 9:14‭-‬29 NKJV

Father God, you are so, so good to us. You have not given us what we truly deserve, but you have offered us forgiveness and mercy and salvation and rescue and deliverance. Even in the storm, you have a plan and a purpose. Heal our unbelief, give us the measure of faith to carry us through, you have gone before us and prepare the way, remind us that you will slay the giants, and you will cast the mountains into the sea. Glory be to God in the highest! Amen!